This Spring vintage blogger Jenny takes us through the decades, showcasing her favourite Hotter styles to suit her vintage outfits. In her first post for the season Jenny creates a 1920s inspired look with classically smart heel Valetta… 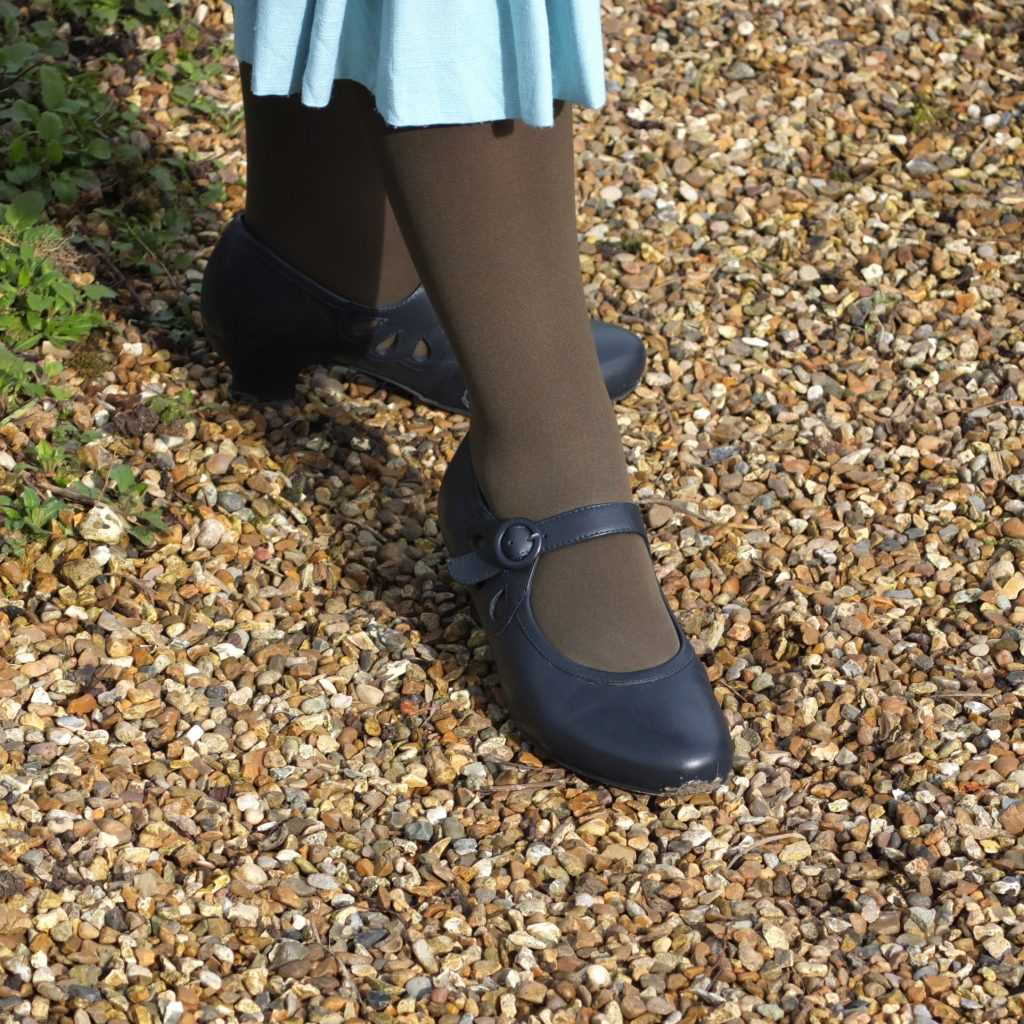 As we look to the past to inform our style choices of today, one era that has blossomed in popularity in recent years is the 1920s.

Often referred to as the Jazz Age, the 1920s were about living for the moment, glitz, glamour and embracing all things new.

Sociable leisure activities, including sports and dancing grew in popularity, thus informing and influencing fashion designs of the time. Whilst dresses featured straight simple lines, decorations and trims in the form of beading, feathers, pleats and godets all promoted movement.

The Valetta Heels are the perfect accompaniment to creating a 1920s look. The low curved heel, Mary Jane strap, and decorative cut-out all evoke the decade accurately.

To create this look, I decided to focus on 1920s outerwear. Looking through original publications from the period, I was inspired by various images of women’s coats and jackets. As original vintage clothing can be difficult to find, I decided to sew my own using the 1920s Tulip Kimono pattern from Decades of Style. The pattern is based on a 1920s design, thereby evoking the era perfectly. I chose to make the kimono using Liberty fabric. Liberty’s began producing textile designs in the 1870s, influenced and inspired by rich, elaborate designs from Eastern cultures. By the 1920s, the store had relocated to a newly designed mock-Tudor building, where it can still be found today, on Great Marlborough Street.

To complete the look, I added a cloche hat. Cloches were extremely popular during the 1920s, complimenting the newly fashionable bobbed hairstyles of the time. I am also wearing a 1920s style dress beneath my jacket, which features pleating details at the hem for movement. 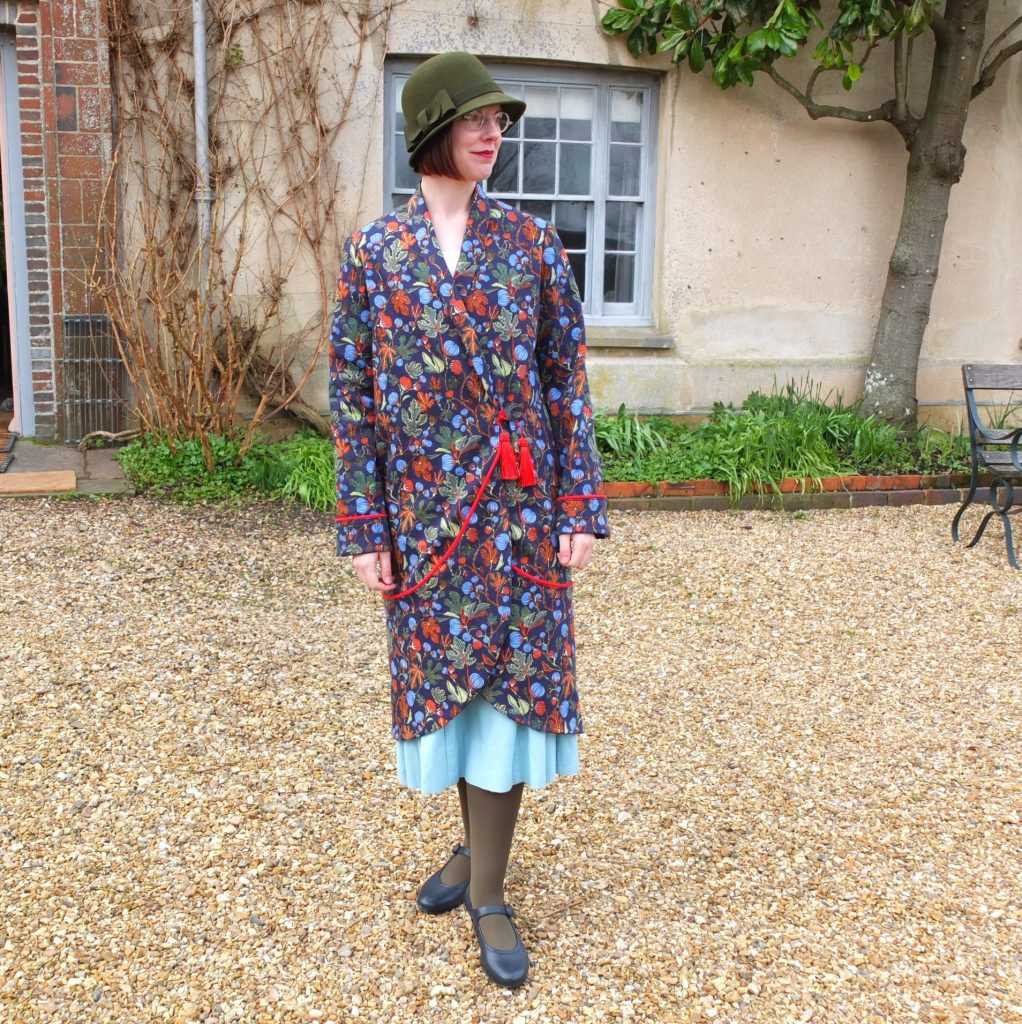 From these original 1920s advertisements and features, we can see various styles of shoes produced during the 1920s. T-bars and Mary Jane styles were popular, as these encased the feet securely – important when trying out those new dance crazes!

To complete your 1920s inspired look, try the Valetta in navy (which I am wearing), or versatile black. The Viviene in beige would also be the perfect pairing for paler shades and tones. 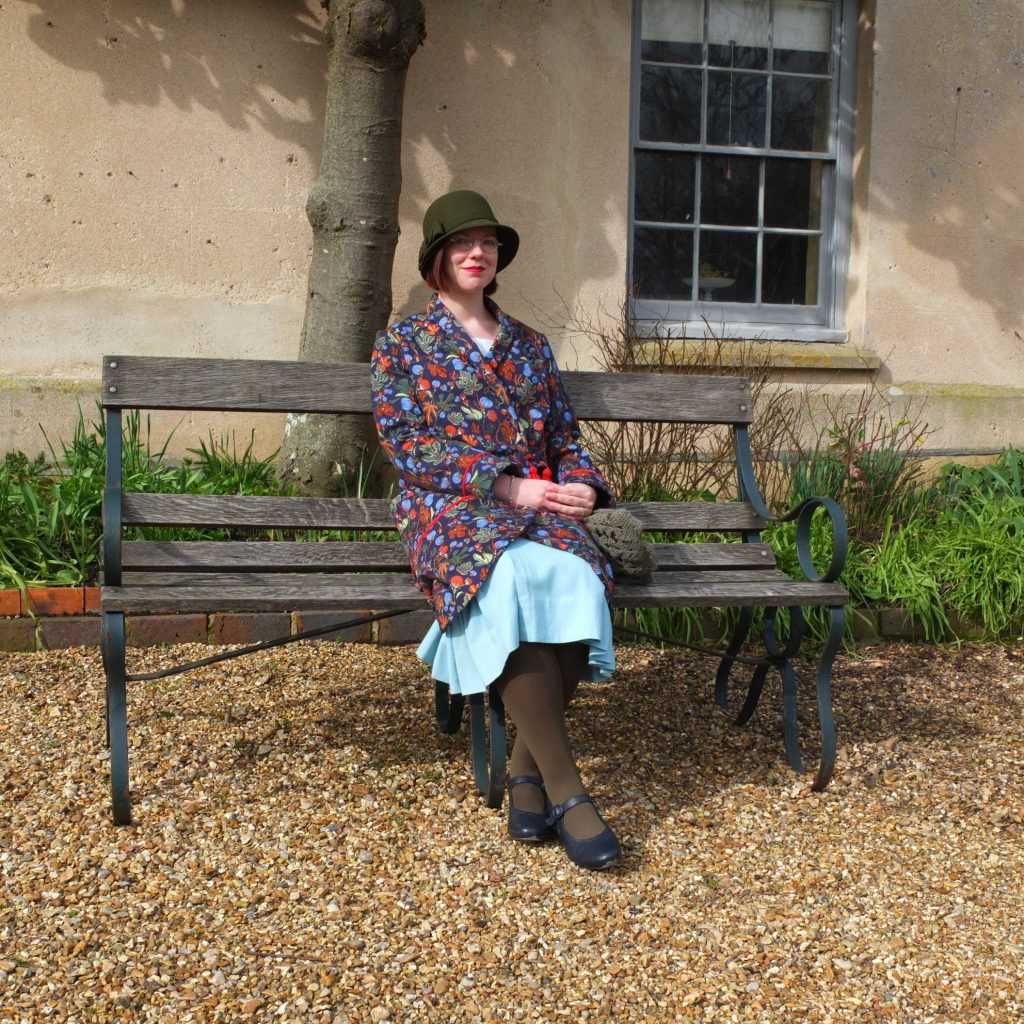 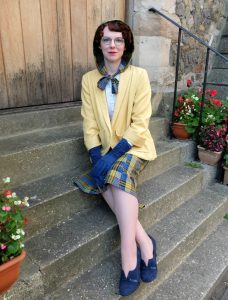 A little bit about me… Hi! I am the PR and Social Media Executive here at Hotter, and have worked here for over 13 years. One of the things I love about Hotter is the passion staff have for our shoes; they are always striving to find more ways to help our customers find their perfect pair. When I’m not in the office, I love to cook, craft and shop!