When we told photographer Jon that the next dog to arrive on the doggy photoshoot was a Boxer, he was a little nervous! The limited space in the studio paired with expensive equipment and the breed’s rather rambunctious reputation seemed likely to spell a recipe for disaster….

It couldn’t have been further from the truth as Dexter’s mellow and slightly lazy nature meant he was a dream to photograph and his sweet and gentle temperament won the hearts of the whole Hotter team.

Re-create this stylish and cosy fleece and wool knitting pattern that is perfect for all the large dogs out there like Dexter. 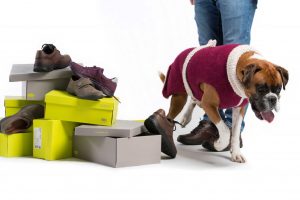 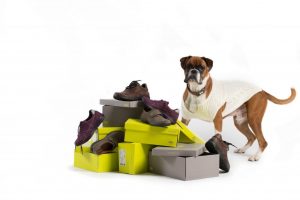 All knitting patterns were provided courtesy of:

Dexter will be 6 years old on the 17th November and he’s been Leanne’s boy since January 2011. He loves to play with Leanne’s daughter Caro Rose who would say his favourite game is when she bakes cakes for him. Although Leanne is not convinced as he always looks a little fed up! The pair are inseparable and Dexter is very protective of his favourite playmate. Like most dogs, Dexter loves his ball and his favourite toy in the world is Ted. 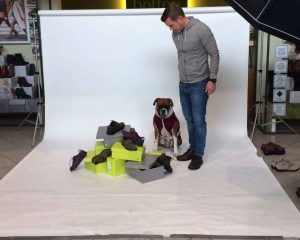 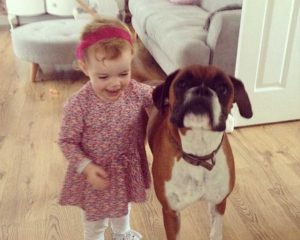 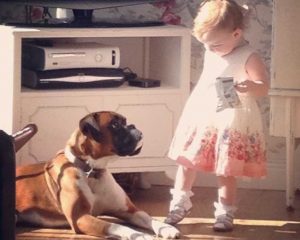 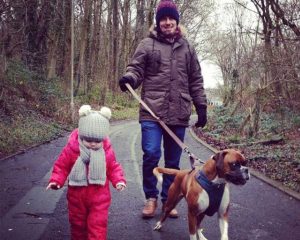 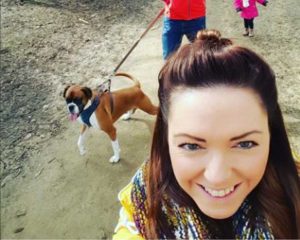 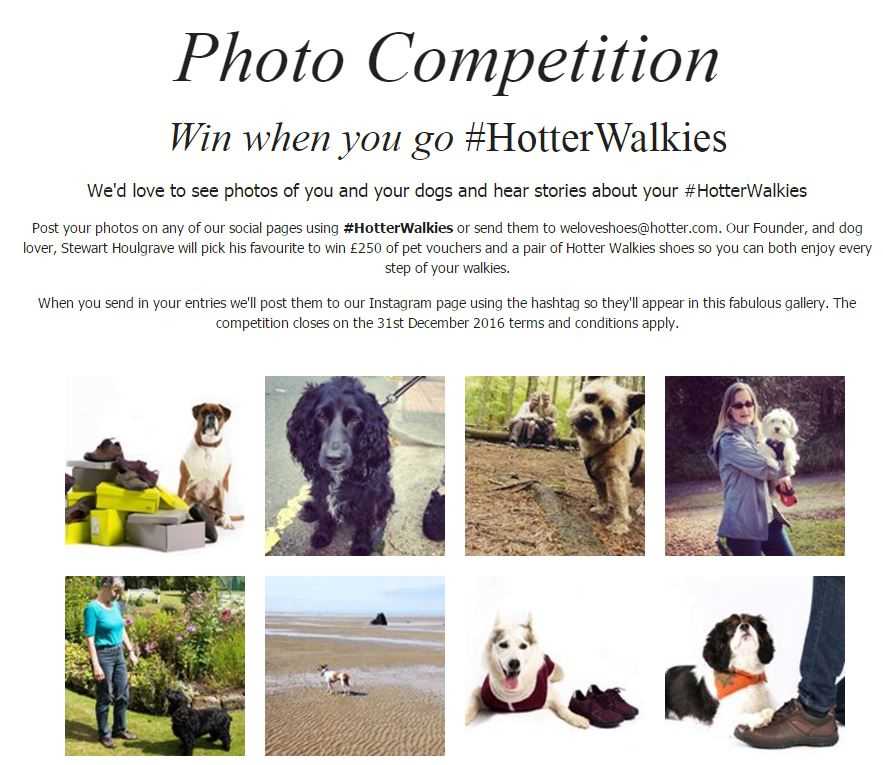 Get in touch at [email protected]

Hotter shoes (lots of!), check! Drinks and nibbles, check! Store team ready, check! Everything was in place for a fantastic evening in our Winchester…