Next time you’re flicking through one of your favourite magazines, keep an eye out for some of your Hotter favourites!

In this post we’ll keep you in the know about which magazines have fell head over heels for the style and comfort of our shoes. 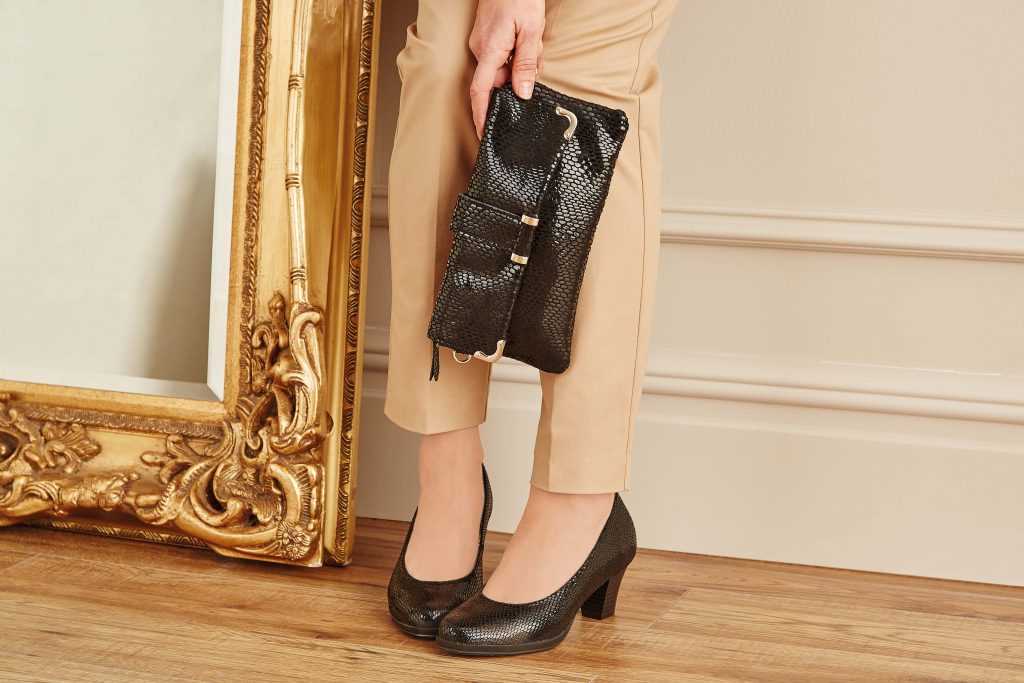 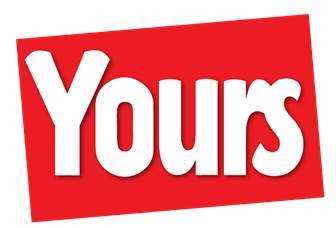 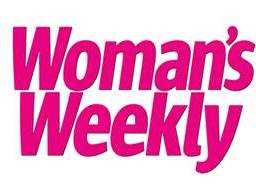 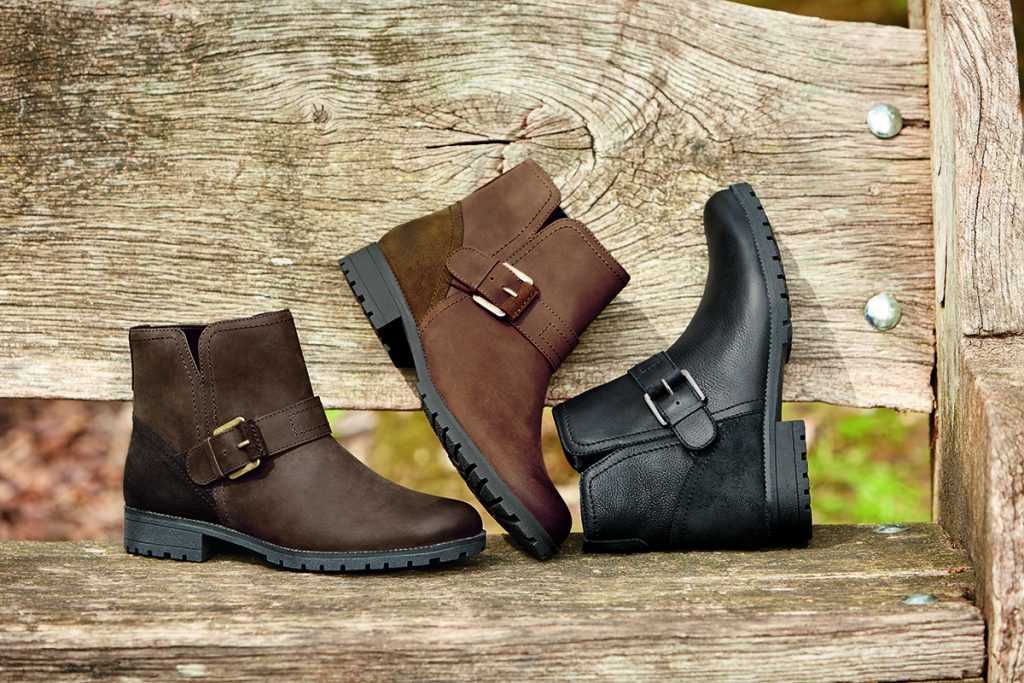 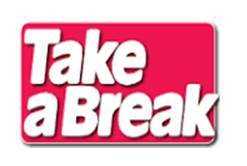 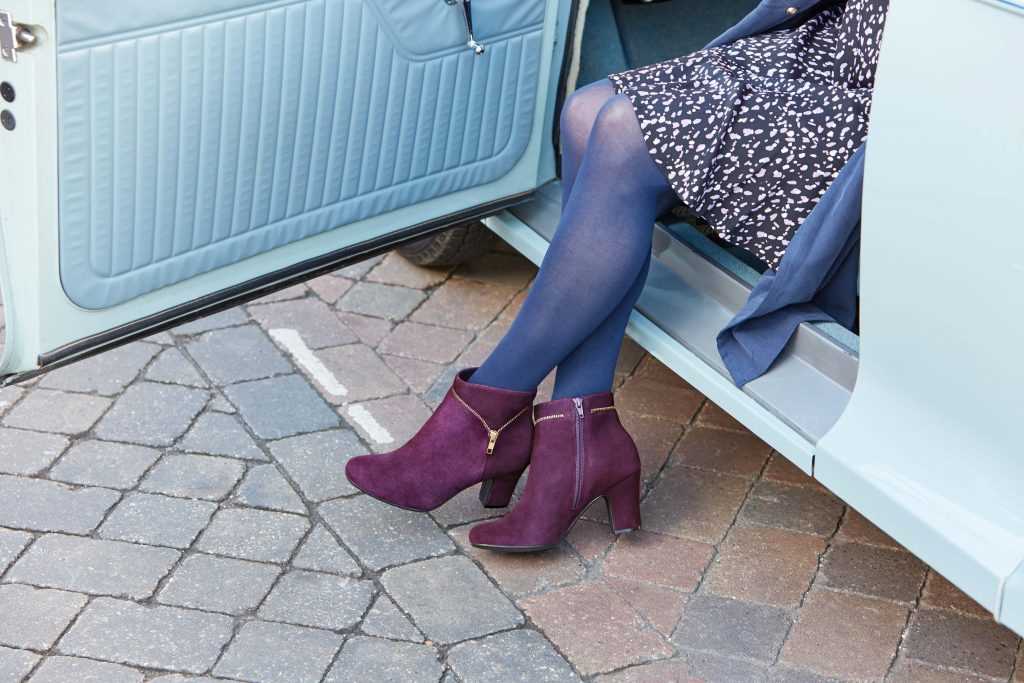 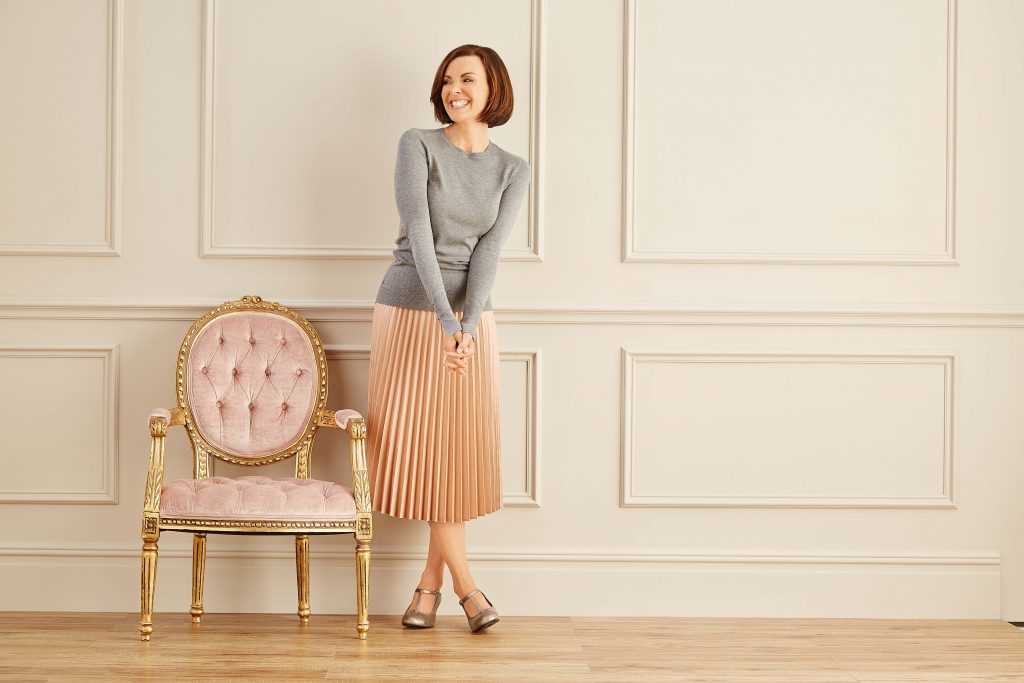 A favourite for My Weekly in October – vintage inspired heel Georgette 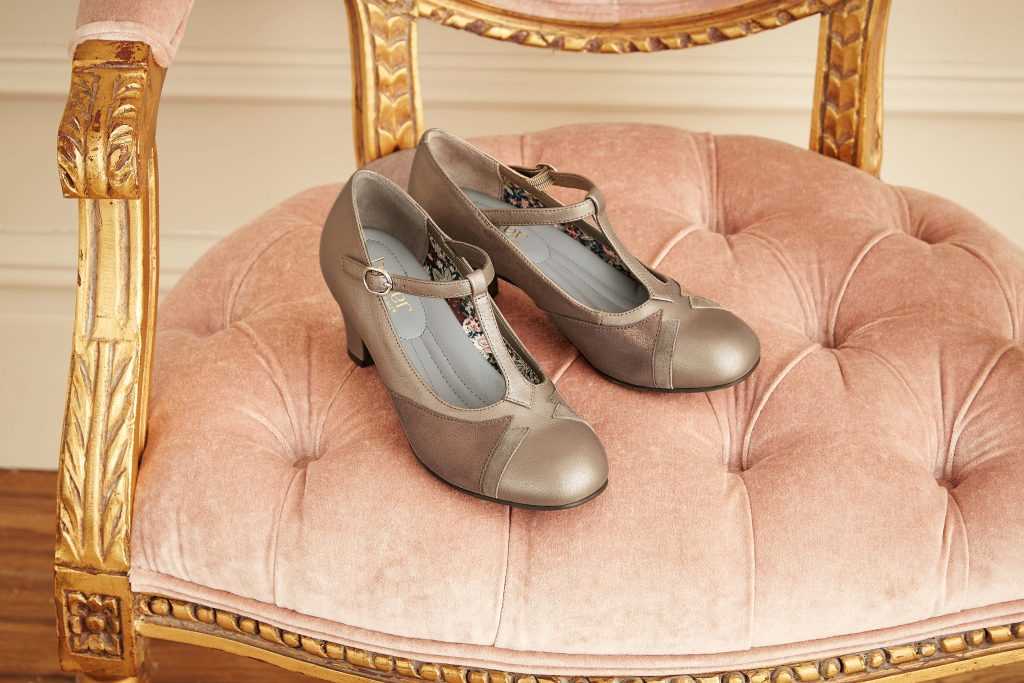 Party heel Georgette was spotted in Yours magazine this October Hampton, in Chocolate, was featured as the perfect finishing touch to a classic denim outfit Featured in a get the look Susanna Reid feature, Prudence is the perfect accessory for a smart, sophisticated look

When you step out the door on a winter’s day, how do you style your favourite scarf? A simple knot or wrap it around…