An avid Hotter fan and renowned vintage blogger, Jenny Mearns shows you how to recreate looks from the 1940s and 1950s with our smart shoes Angelica and Sylvie.

As many of the shoes by Hotter feature classic, timeless styles, they can easily adapt to a variety of looks and occasions. For me, part of the allure of vintage is the longevity of the designs. Of course, similar to today, some smaller micro-trends have come and gone. But the well fitted, practical, stylish designs of the early twentieth century designers have certainly stood the test of time.

Two such styles which still prove popular today are flat ballerina pumps, along with the classic heeled court shoe. 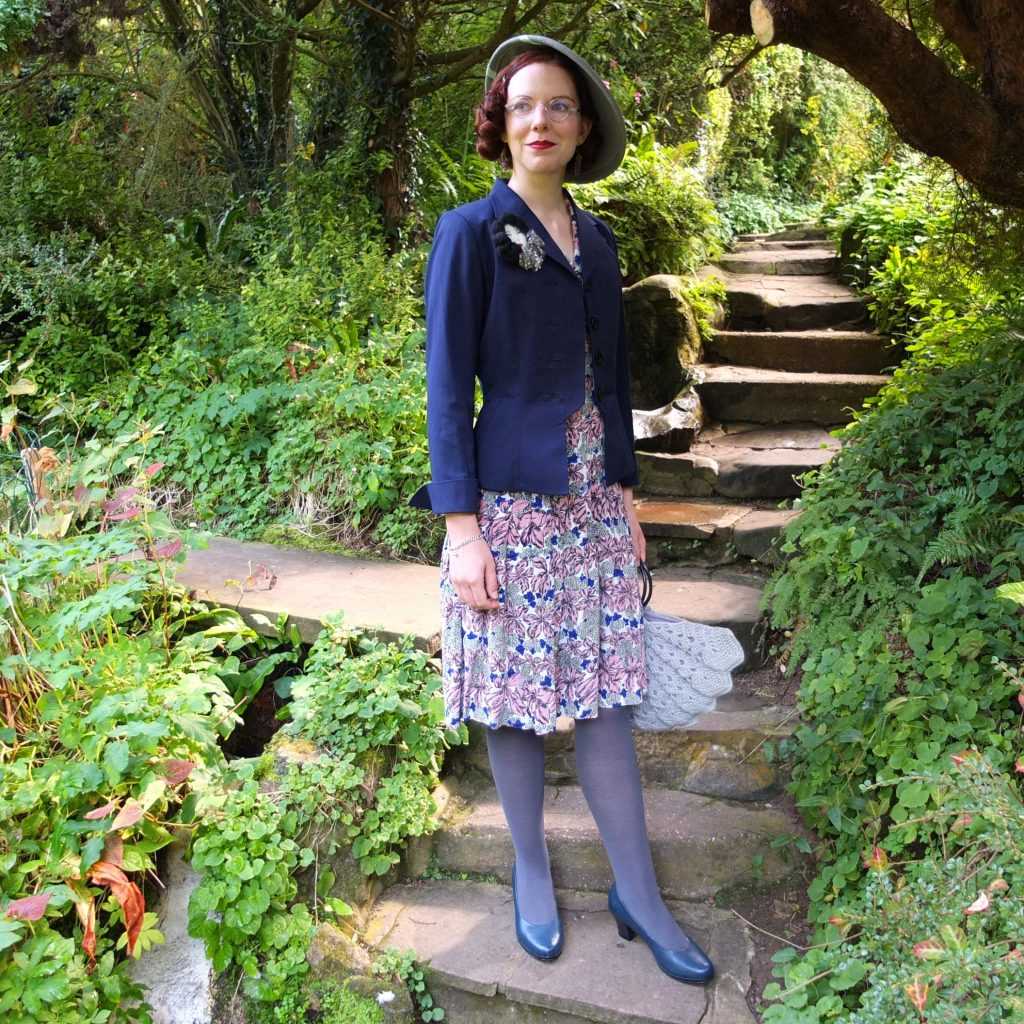 The Angelica court shoe is a wardrobe essential. The rounded almond toe teamed with an attractive mid-heel makes this shoe versatile, yet exceedingly practical.

Here I created a 1940s inspired look, incorporating the Angelica heels in navy. I picked out the navy blue tones of the heels with a tailored suit jacket, worn with an original late 1940s day dress. I finished the look by accessorising with tones of grey in stockings, a bag crocheted from a 1940s pattern, and hat by The Heritage Milliner. 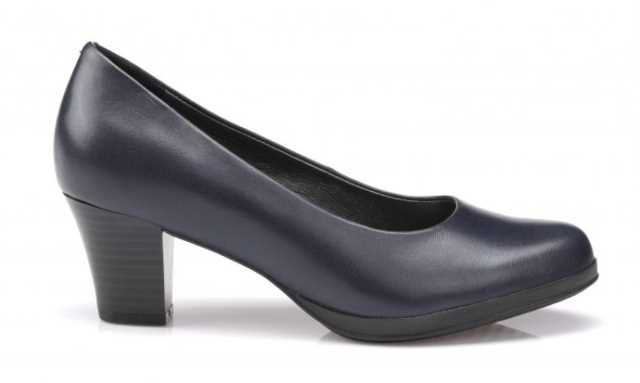 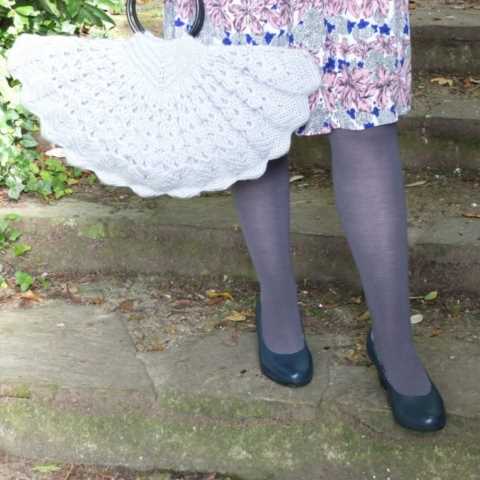 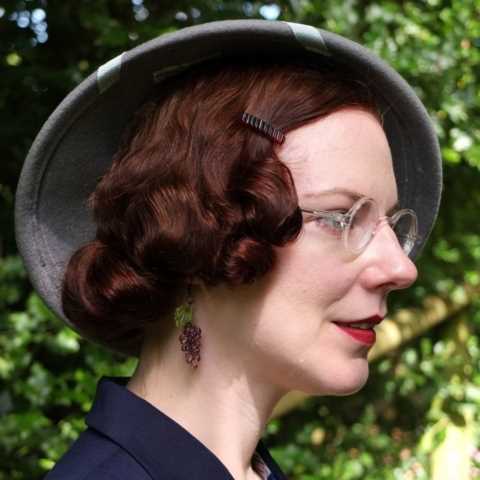 To create a casual 1950s look, I teamed the Sylvie pumps in black with a pair of Capri pants I made from an early 1960s sewing pattern (which is still appropriate for a 1950s style). I also wore a top I made, completing the look by accessorising with shades of yellow and green. 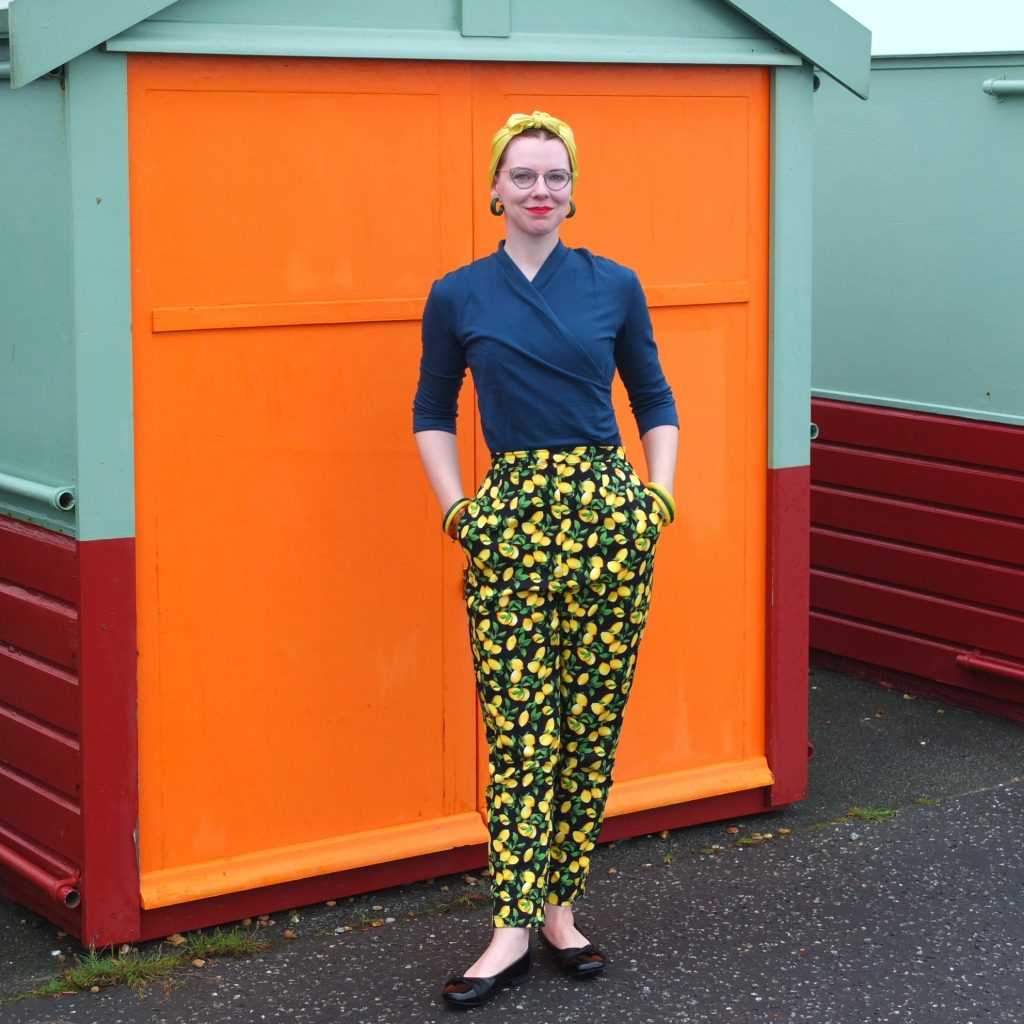 During the mid twentieth century, ballerina pumps were popularised by American designer Claire McCardell, producing the pumps in fabrics matching her clothing designs. However, during the Regency period (generally regarded as 1811-1820, but sometimes referred to as spanning an earlier and later timeframe), women wore shoes which were similar to ballet pumps, although these had a pointed toe and a slight dainty heel. 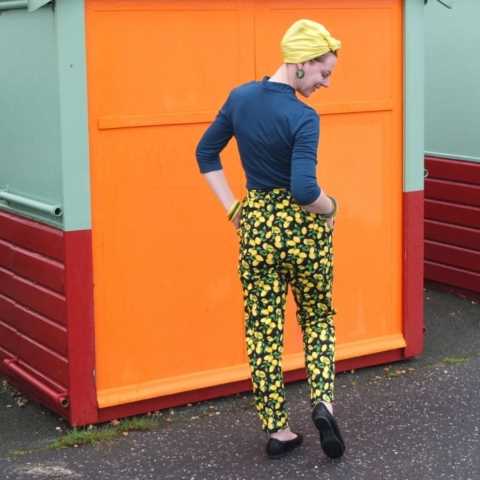 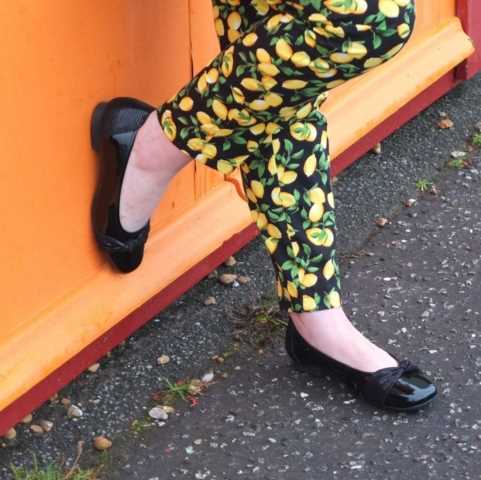 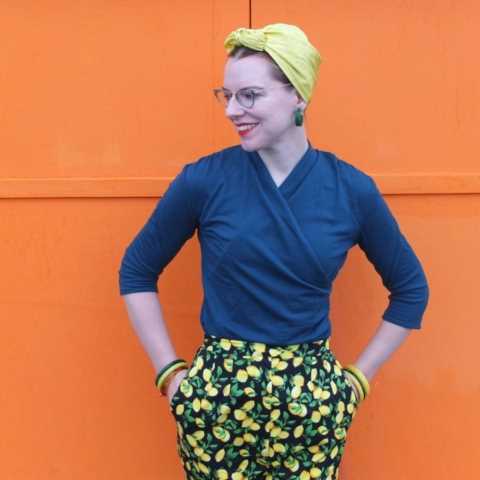 Perhaps one of the most famous endorsements of ballet pumps during the 1950s came from the actress Audrey Hepburn. Wearing the pumps in the 1954 movie Sabrina, Audrey’s effortless style inspired many to emulate her look, with ballet pumps being an integral element of the style.

Whether you prefer the classic formal styles of the 1940s, or the casual leisurewear inspired designs of the 1950s, Hotter can help you put your best foot forward! During the Autumn months we go doggy mad with knitting patterns for cosy dog coats, shoes for #HotterWalkies and competitions for you to win…