This Autumn vintage blogger Jenny takes us through the decades, showcasing her favourite Hotter styles to suit her vintage outfits. In her second post for the season Jenny creates a 1950s inspired look with beautiful heel Donna…

The 1950s saw a whole new era emerge – a world away from the austerity, hardships and losses of the previous decade. With the launch of Dior’s Corolle collection in 1947, the fashionable silhouette favoured an overtly feminine style.

Skirts became full and voluminous; waists were nipped – facilitated through the use of supportive undergarments and further enhanced by the addition of decorative belts. In order to match these new feminine styles, new designs of accessories and shoes emerged.By the mid 1950s, shoe designer Roger Vivier produced the stiletto heel. It was no coincidence that this new type of heel complemented Dior’s quintessential feminine designs – Dior had actually appointed Vivier as shoe designer for his footwear department the previous year.

Along with the spindle-like heels of the stiletto, gentle sinuous block heels were also favoured. The Donna heels are wonderfully versatile, lending themselves to a variety of styles spanning the 1930s up to the 1960s. The bow detailing adds a feminine appeal, whilst the medium heel height adds elegance; but also that all important comfort factor to many outfits. 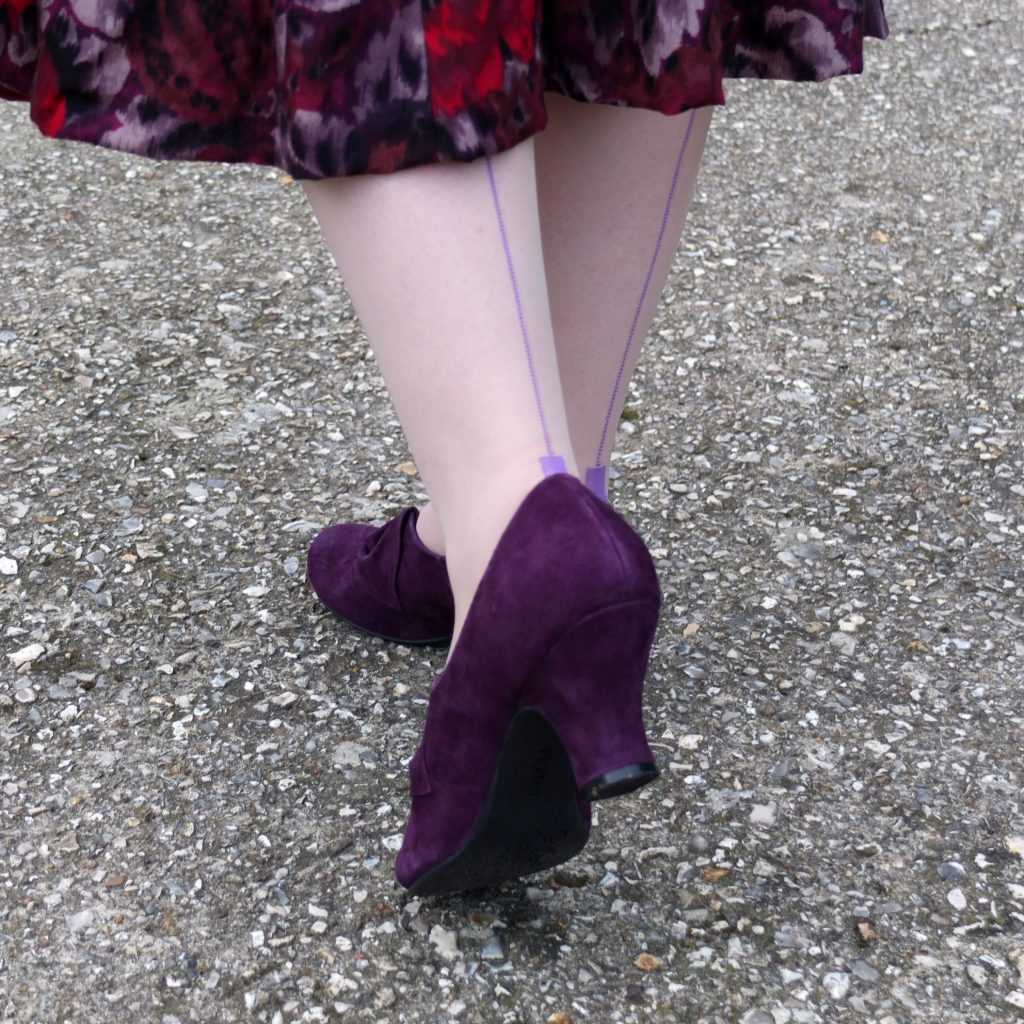 To create a 1950s look, I teamed the Donna heels in Plum with a vintage dress, that although is not from the 1950s, evokes the era with its full skirt and fitted bodice. I finished the look with day gloves, and a handbag to match the plum shade of the Donna heels – matching accessories were an integral element of the 1950s attire. To add an unexpected pop of colour, I opted for lilac seamed Cuban stockings. 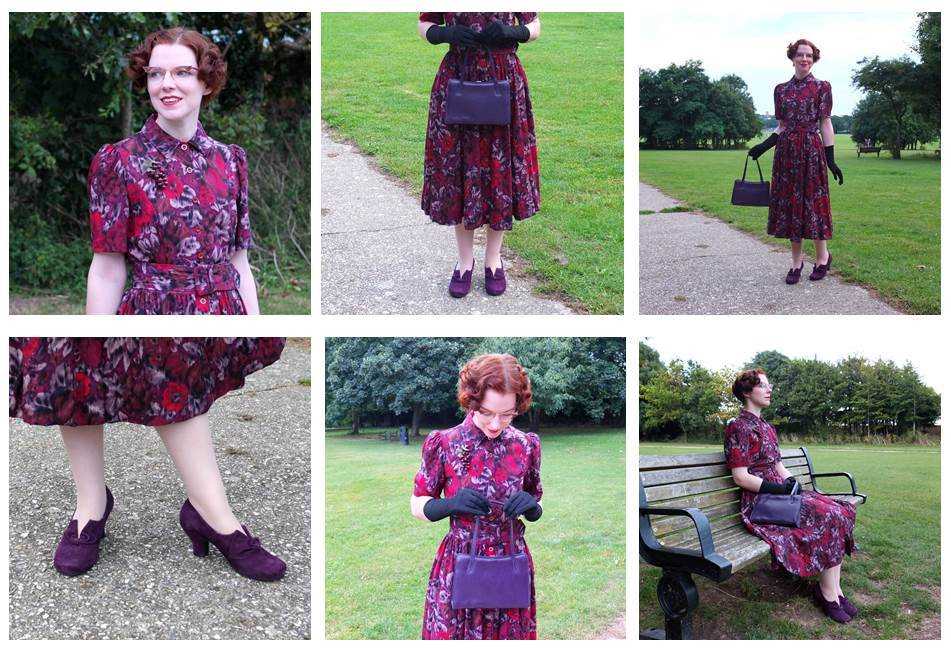 Donna is a wonderfully versatile style, and can easily be worn with many vintage inspired looks and outfits – especially as Donna is available in a host of colours and finishes. Whether you favour vintage inspired fashions, or modern day styles, Donna is the perfect heel to complement your favourite looks. 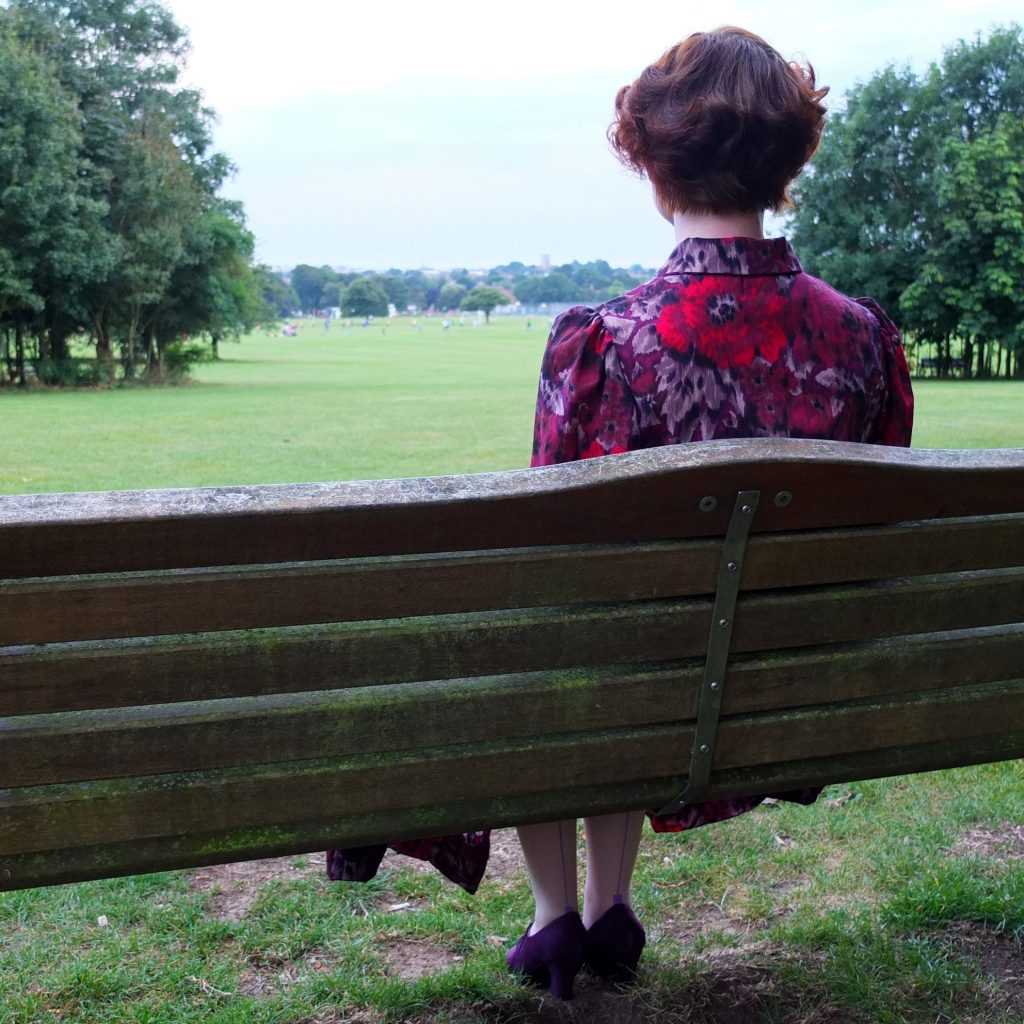 This season we will be putting the focus on the ‘Hidden Gems’ within the collection. From designers to the press, these are the shoes that everyone behind the scenes are getting excited about and our top picks for the season ahead.